The Federation of Sovereign Indigenous Nations (FSIN) says it is “deeply concerned” over a lack of consultation on Pope Francis’s upcoming visit to Canada.

The Pope will be in Canada from July 24 to July 29 and will stop in Edmonton, Quebec City and Iqaluit. The trip is focused on healing and reconciliation with First Nations, Inuit and Métis people for harm caused by the Roman Catholic Church’s operation of government-funded residential schools.

FSIN, which represents Saskatchewan’s 74 First Nations, said in a statement issued Monday that the visit has been poorly co-ordinated by Canada and the Canadian Conference of Catholic Bishops (CCCB).

“We had zero consultation on his pilgrimage to ground zero on our own lands. Many survivors don’t have the agency, money or even technology to attend the Pope’s visit,” said FSIN Chief Bobby Cameron in the release.

Cameron said the federal government and the CCCB dictate who fits the criteria to attend the papal tour of Canada later this month.

Cameron said that does not honour residential school survivors and called the process “absolutely ludicrous.”

“The survivors had zero choice as children, and now some await approval from the very systems that tore them from their families, homes, culture and identity as children.”

WARNING: This story contains distressing details | The chief of Cowessess First Nation in Saskatchewan says it’s been a year of pain and trying to heal after finding what are believed to be 751 unmarked graves near a former residential school.

Cameron said the Pope’s visit will be retraumatizing to many residential school survivors and community members.

Canada’s Truth and Reconciliation Commissions determined that 566 children died while at residential schools in Saskatchewan. It also made clear that those confirmed cases form only a “partial record.” The actual death count is likely far higher.

In the past year, ground penetrating radar has detected unmarked graves at multiple sites of former residential schools, including 751 graves at  the former Marieval Indian Residential School.

The lack of documentation from residential schools means that the federal government or the Canadian Conference of Catholic Bishops should not dictate who is eligible to attend the papal visit, the FSIN says.

CBC News has reported that Ottawa and the Roman Catholic Church will help to fund travel for residential school survivors who want to attend the papal visit or hold their own community events.

Support is available for anyone affected by the lingering effects of residential school and those who are triggered by the latest reports.

A national Indian Residential School Crisis Line has been set up to provide support for residential school survivors and others affected. People can access emotional and crisis referral services by calling the 24-hour national crisis line: 1-866-925-4419. 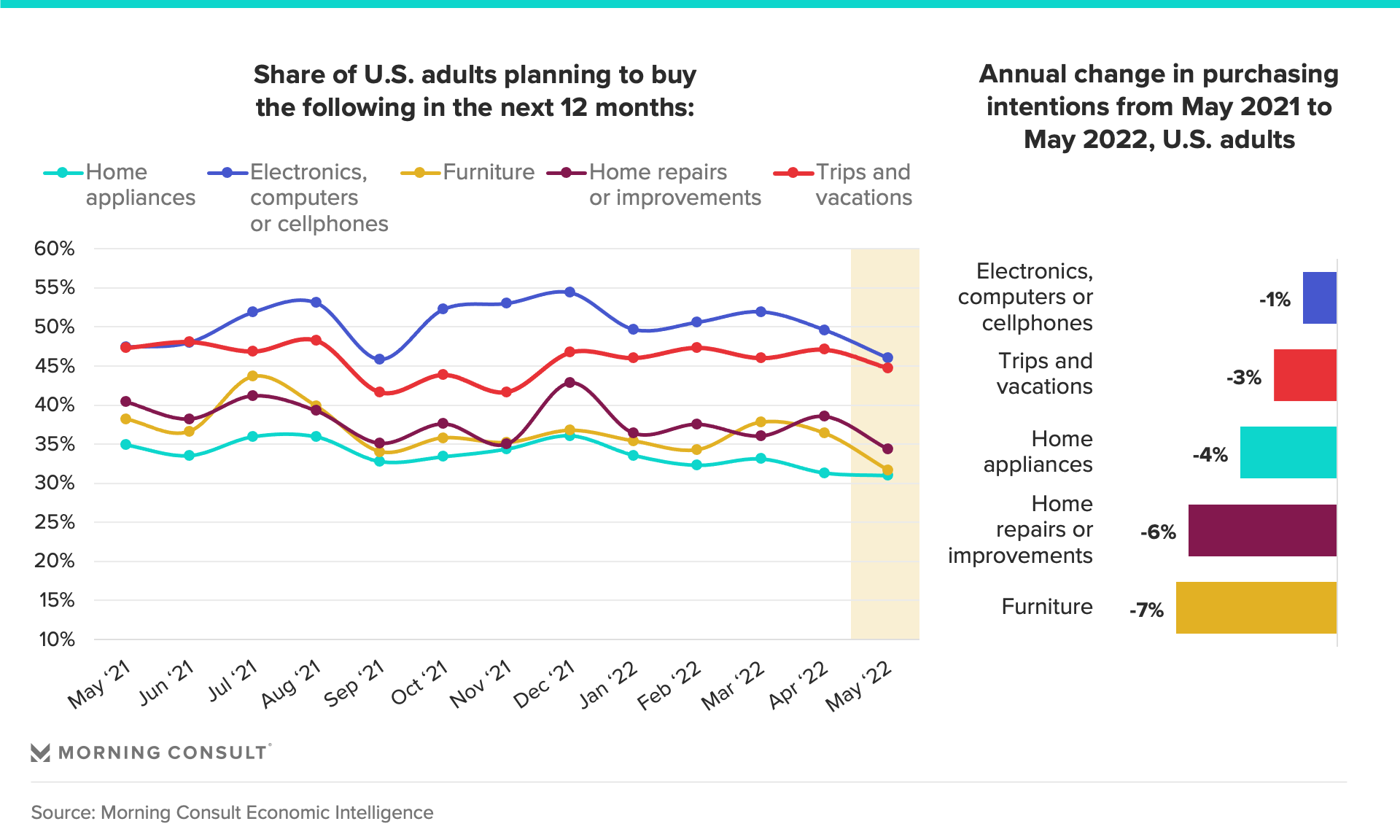 Next post Judges opened a Utahn’s therapy records to her abuser’s lawyer. They should have let her defend her privacy, new ruling says.