Whatever the outcome of the merger dispute between Elon Musk and Twitter, one group looks increasingly certain to be a big winner: prominent Wall Street lawyers whose firms will split up legal fees that could swell to eight figures.

Twitter and Musk have both lawyered up as they prepare for a legal fight to play out in Delaware’s Court of Chancery, the specialized venue where a small group of elite lawyers battle over the rights of shareholders, executives, and the terms of corporate takeovers.

Twitter is expected to file suit in the court this week, and the company will likely ask that the case be fast-tracked to trial. That would require lawyers at elite New York firms like Wachtell, Lipton, Rosen & Katz and Skadden, Arps, Slate, Meagher & Flom to drop everything to handle the most talked-about takeover battle in decades.

Wachtell, the most profitable firm in the country where partners earn more than $8 million on average, is representing Twitter, Bloomberg reported. Skadden, another Wall Street heavyweight that brought in more than $3 billion in revenue last year, is advising Musk.

Twitter has also been working with Simpson Thacher & Bartlett, a firm known for its M&A chops and which pulled in nearly $2.25 billion in revenue last year. The company has also been advised by Wilson Sonsini, where partner William Chandler III is a former chancellor of the Delaware Chancery Court.

Legal fees for both sides could reach the low-to-mid eight figures, said Peter Ladig, a Delaware lawyer who spends about 90% of his time litigating Court of Chancery cases. Associates can work 14 to 16 hours a day on such cases, he said.

“You’ll have Wachtell lawyers billing more than $1,000 an hour and basically devoting their life to this for an extended period of time,” Ladig said. “That will add up very quickly.”

Wachtell’s partners in a 2019 bankruptcy case billed $1,100 to $1,500 an hour, while its associates charged $650 to $900. Those figures have likely grown in more recent years, but law firms don’t regularly report their hourly prices.

It not clear how high the fees will tally up, especially since Wachtell is known for crafting contingent fee structures that reward the firm for successful outcomes. The firm often uses those deals in its M&A practice, but litigation fees can also be success-based.

The only natural cap on the lawyers’ fees is the parties’ desire to quickly resolve the case, Ladig said. That’s why they’ll ask for an expedited trial, which would compresses the time frame.

A ruling after trial is also the only avenue for Twitter to get what its CEO said it wants, which is to force Musk to purchase the company under the terms of their initial agreement for about $44 billion, a remedy known as “specific performance.”

A ruling could be expected by the fourth quarter, a according to a Bloomberg Intelligence report.

All Eyes on Delaware

For the lawyers, there’s more at stake than eight-figure fees.

The case is the most-watched corporate takeover battle at least in recent memory. It could set precedents for when and why Delaware judges force reluctant buyers to consummate deals—or what allows them to walk away.

A victory could burnish the reputation of the law firms that are already at the pinnacle of Delaware corporate law.

Wachtell, for instance, created the poison pill defense that Twitter originally employed to fend off Musk’s overtures. That tactic was OK’d by the Delaware court in a groundbreaking 1985 decision in a case involving Revlon. Leo Strine Jr., one of only 37 former members of the Delaware Chancery Court, is of counsel at Wachtell.

The more likely outcome is a settlement, according to Bloomberg Intelligence analyst Matthew Schettenhelm.

Although he estimates Twitter has a 60% chance to win a court order forcing Musk to complete the deal, Schettenhelm says the two sides might settle for a break-up fee costing Musk between $5 billion and $8 billion, making his legal fees seem just a small price of doing business. 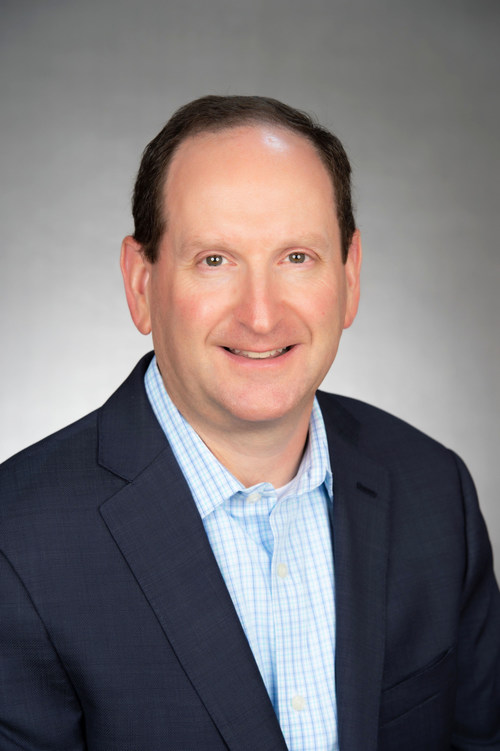 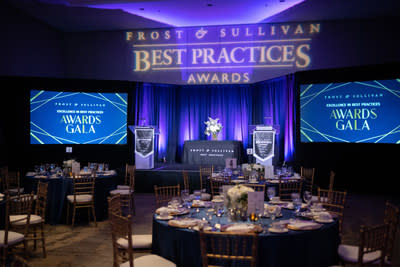