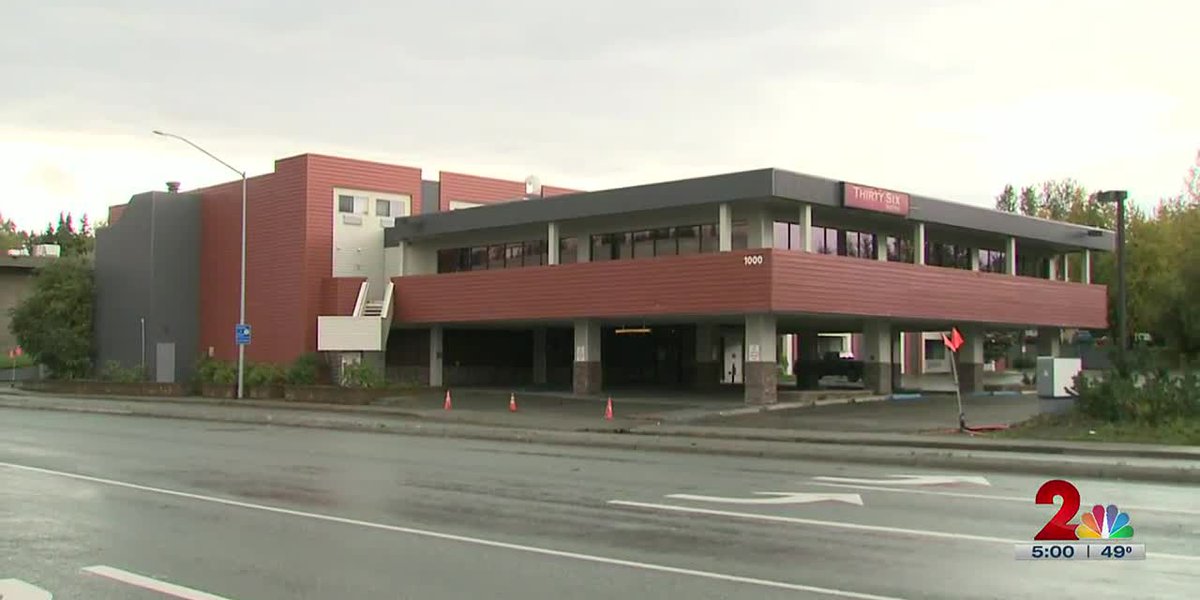 ANCHORAGE, Alaska (KTUU) – There’s a new hitch in the plan to provide emergency winter shelter in Anchorage. The municipal attorney released an opinion late Thursday afternoon stating that under current law, it is illegal to use the Golden Lion Hotel as a homeless shelter or as housing under the Emergency Cold Weather Shelter Plan.

According to a memorandum, the hotel doesn’t meet municipal zoning laws for its proposed use to house homeless people. According to a news release from Mayor Dave Bronson’s office, referencing the memorandum, the proposal “puts the Municipality of Anchorage at risk of discrimination and violation of state and federal housing laws.”

Under the Assembly’s initial shelter plan, 120 people could have been housed at the Golden Lion Hotel. Bronson’s administration never accepted that plan, and instead said its legal department was reviewing the option. The new decision from the mayor’s office may put more pressure to increase the number of people who can stay at the Sullivan Arena.

With rooms at the Golden Lion in doubt, Henning Inc., the contractor which will run the Sullivan shelter, asked that capacity there to be doubled from 150 to 300 people.

But Assembly members have pushed back against that plan, including Assembly Member Daniel Volland, who said 300 is too many.

“That is not an ideal solution, especially when Fairview has been so impacted, that surrounding neighborhood, by trash, graffiti some of those public safety concerns that come with congregate shelter,” Volland said.

In a press release issued before the municipal attorney’s ruling, Felix Rivera, head of the Assembly’s Housing and Homelessness Committee, said the Assembly is considering alternatives including increasing capacity at the Sullivan by 50 people and leasing 50 rooms at the Alex Hotel.

The Assembly plans to hold an emergency meeting on the issue, which has yet to be scheduled.

Bronson spokesperson Corey Allen Young said the city will go ahead with transporting up to 150 people from Centennial Campground on Saturday to the Sullivan Arena. The campground will be officially closed on that day with water and electricity shut off. Young said people who don’t want to leave won’t be forced to. 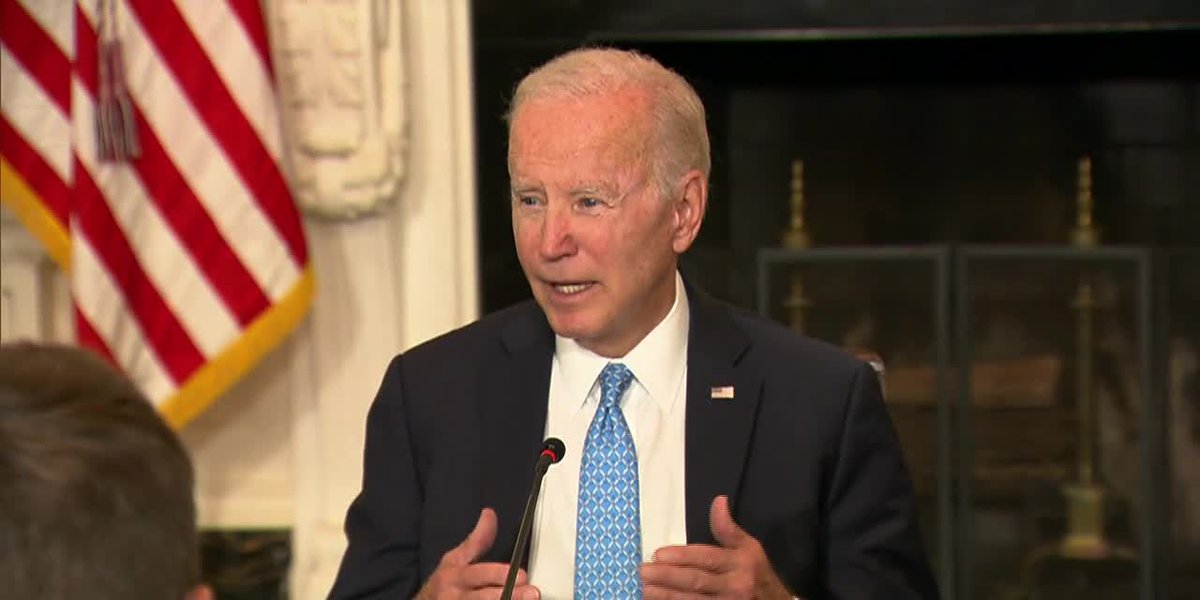