The Utah Supreme Court ruled crime victims have a right to be heard in cases affecting their rights; decision reverses the state’s Court of Appeals.

A Utah woman accused a family friend of sexually abusing her as a child in Utah County, then saw him convicted of a second-degree felony in 2019.

Checking on his appeal a year later, her attorneys say, she was stunned to see that the Utah Court of Appeals — without a request from anyone, or any notice to her — had opened her sealed counseling records to his defense attorney.

The appellate judges then rejected her request to intervene in the appeal.

But last week, the Utah Supreme Court reversed the appellate court’s decision, saying it “made a mistake of law and so abused its discretion” in not allowing her to join the case and argue to protect her privacy.

“This court case is so important because it really just sets forth that crime victims who have constitutional rights, they have an unequivocal right to be able to protect those rights,” said Crystal Powell, an attorney with the Utah Crime Victims’ Legal Clinic who represented the woman.

“When mistakes like that happen, their rights to be able to enforce a remedy for that mistake is one that isn’t dubious,” Powell said. “It’s one that’s real, it’s one that should be protected with the full force of the law.”

The defendant’s attorney did not provide a comment on the ruling.

How her sealed records were opened

The criminal case was filed in September 2016, and included four counts of sexual abuse of a child, each a second-degree felony. The charges alleged the man sexually abused the woman between May 1999 and January 2000, when she was a girl under the age of 14.

Before the trial in 2019, a judge reviewed her therapy and counseling records, the Supreme Court ruling said, looking specifically for any “factual description of alleged abuse … and circumstances surrounding those events,” any report by the counselor to law enforcement, and any methods the counselor used to “refresh or enhance” memories.

The trial judge “issued several orders quoting excerpts from the records, but … did not release the records themselves,” the ruling said. Information that was not provided to the defense was sealed.

The jury convicted the man on one of the four counts of sexual abuse of a child.

The man appealed, arguing the judge’s review of the records was inadequate. “On its own motion,” the Supreme Court ruling noted, the Court of Appeals unsealed the records, and his defense attorney made “extensive use of those records” in his opening brief.

The woman then asked the appellate judges to reseal her records and they did, requiring the defense attorney to file a new brief that didn’t refer to information that had been confidential.

But as he continued to fight the sealing order, the court refused to allow the woman to formally intervene as a party in the case, which would allow her to make her own arguments about her privacy.

‘Crime victims need to be heard’

Utah’s rules of evidence say that patients have a legal privilege “to refuse to disclose and to prevent any other person from disclosing information that is communicated in confidence to a … mental health therapist for the purpose of diagnosing or treating the patient.”

And an earlier ruling, Chief Justice Matthew Durrant wrote, “can be distilled into this general rule: if the law gives crime victims the ability to proactively assert a right or seek a remedy, then they may enforce those specific rights as limited-purpose parties in criminal proceedings.”

The Court of Appeals had instead agreed to allow the woman to file what’s known as a “friend of the court” brief.

But that limited her to only commenting on issues that the defense and state attorneys chose to raise, the Supreme Court noted. Or, in her words, “to kibitz from the sidelines about what is happening to her records.”

Instead, she wants to “raise potentially significant issues on how her rights under the Utah Constitution should inform appellate access to her records,” Durrant wrote.

The court granted her petition for extraordinary relief. So as the defense continues to fight for access to her records, the woman will have the opportunity to argue against that.

Paul Cassell, a University of Utah law professor who also represented the woman, called the ruling “a major victory” for crime victims.

Often, he said, “criminal cases move forward and only prosecutors and defense attorneys are able to make arguments. There are going to be points in the process where crime victims have important rights that are at stake and crime victims need to be heard by the judges that are ruling on those issues.” 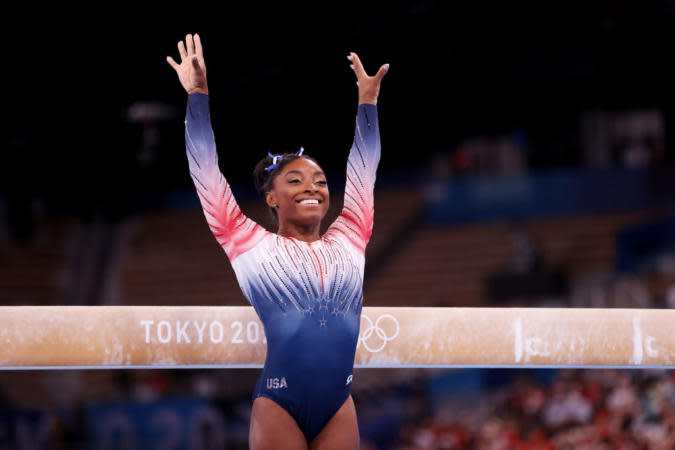