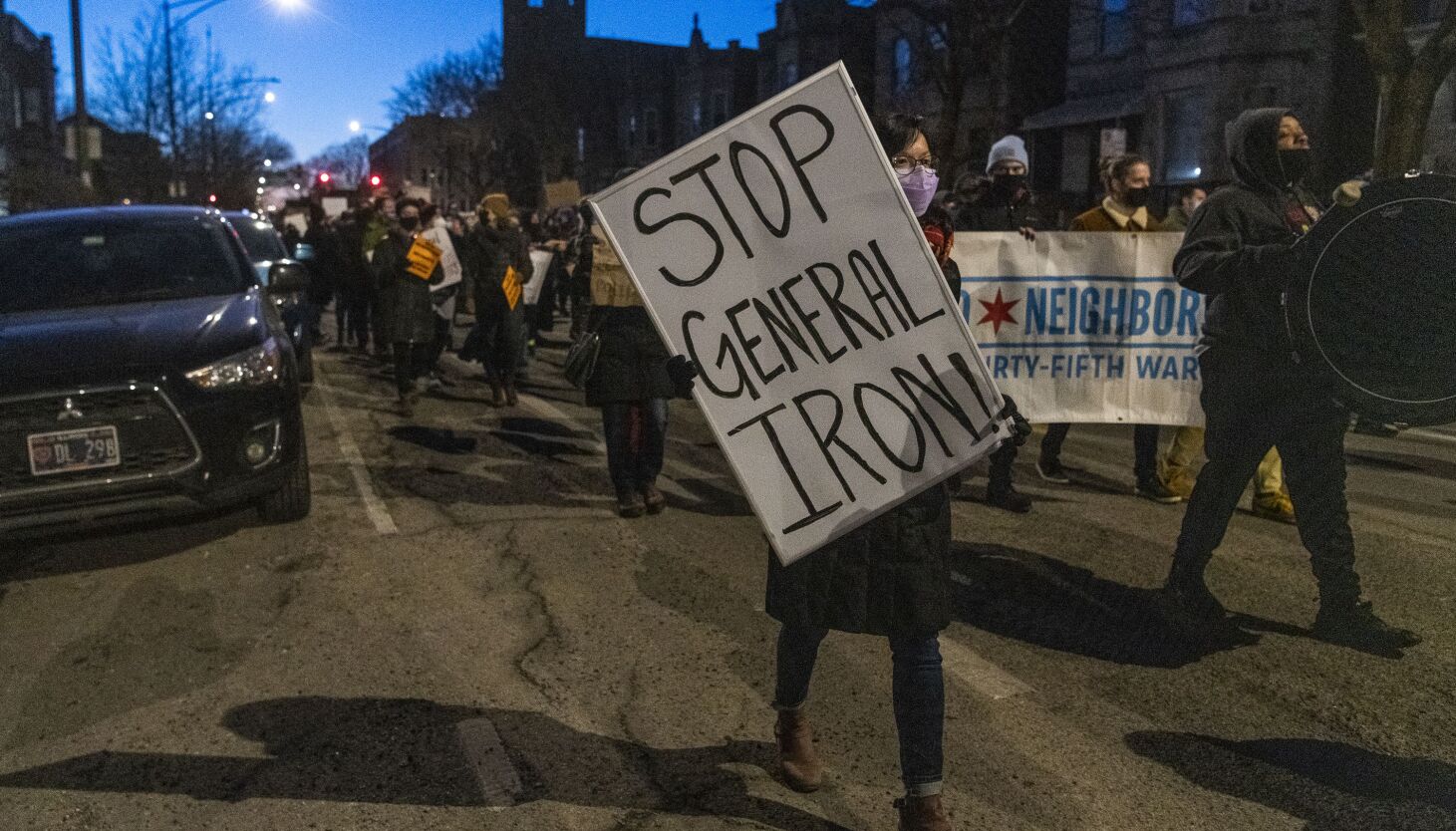 Lawyers for the owner of a proposed Southeast Side scrap-metal operation plan to grill two city officials under oath in a challenge of Mayor Lori Lightfoot’s decision earlier this year to block the business from opening due to pollution and health concerns.

After a recent court win, they’ll also be armed with what they claim is a key piece of evidence — a confidential draft permit prepared by the city that was not issued but laid out terms for the business to open. That document, the lawyers claim, shows that city officials were close to approving the relocated, rebranded General Iron car-shredding business to East 116th Street along the Calumet River, only to have that decision reversed later for what they claim were political reasons.

Graham is an assistant commissioner in the health department overseeing environmental permitting. Cunningham is a managing deputy commissioner. They both declined to comment through a city spokeswoman.

“The city does not comment on the process of ongoing litigation,” the spokeswoman said. In a Sept. 9 court filing, city lawyers said attorneys for the business are trying to “undermine” the parties’ prior confidentiality agreement.

A spokesman for Southside Recycling’s owner declined to comment.

The document was made confidential in a court case last year in which Mullen was the judge. That case is on hold, and the owner of what is now called Southside Recycling is challenging the operating permit denial through a city appeals process.

Company lawyers are trying to overturn Lightfoot’s decision to deny an operating permit for the car and scrap-metal shredding business after community outrage over the business’ proposed move from its longtime home in Lincoln Park. They’ve said the city didn’t follow its own rules on deciding whether the business should be allowed to open.

The draft permit is not being released publicly. In the court case last year, prior to the permit ruling, Southside Recycling’s owner sued the city for slowing the process. The Lincoln Park site closed at the end of 2020 and the owner hoped to open the new site by early 2021.

New shredding equipment is fully built on the Southeast Side and company executives say they were assured by the city that they would get a permit as long as they followed a timeline set forth in a 2019 agreement. The city’s role in relocating the business from white, affluent Lincoln Park to a Latino-majority community is the focus of a federal civil rights investigation that recently concluded Chicago engaged in discriminatory zoning and land-use practices.

Brett Chase’s reporting on the environment and public health is made possible by a grant from The Chicago Community Trust. 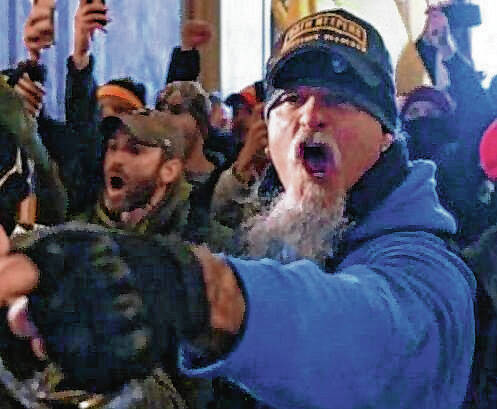